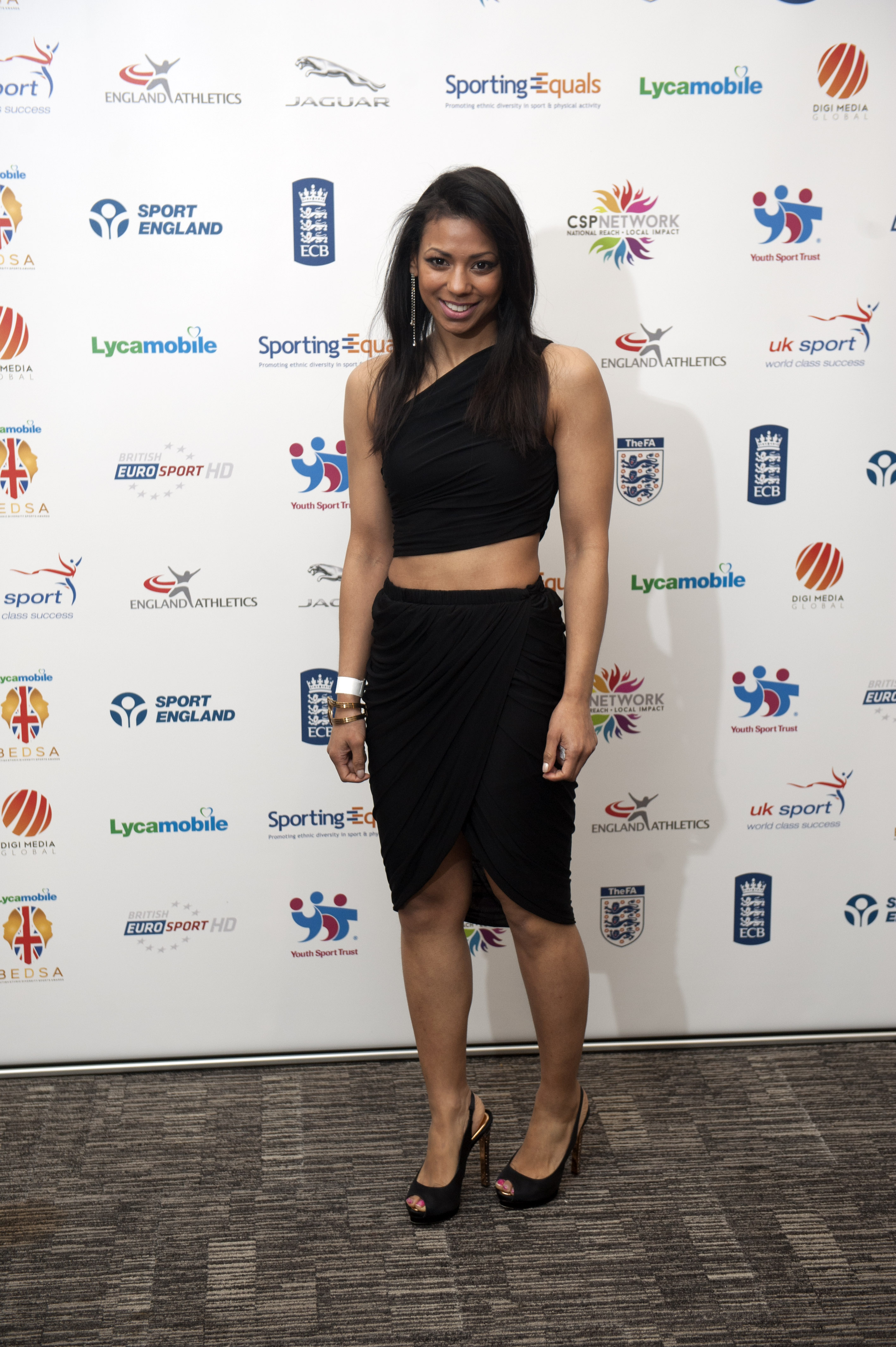 “To be part of the first-ever British Ethnic Diversity Sports Awards was a great privilege and has enabled me to receive support in becoming world champion which will hopefully inspire more Black, Asian and minority ethnic women to take part.”

The British Ethnic Diversity Sports Awards supported Ruqsana by contributing the cost of her fight fees.

Back to The BEDSA Legacy