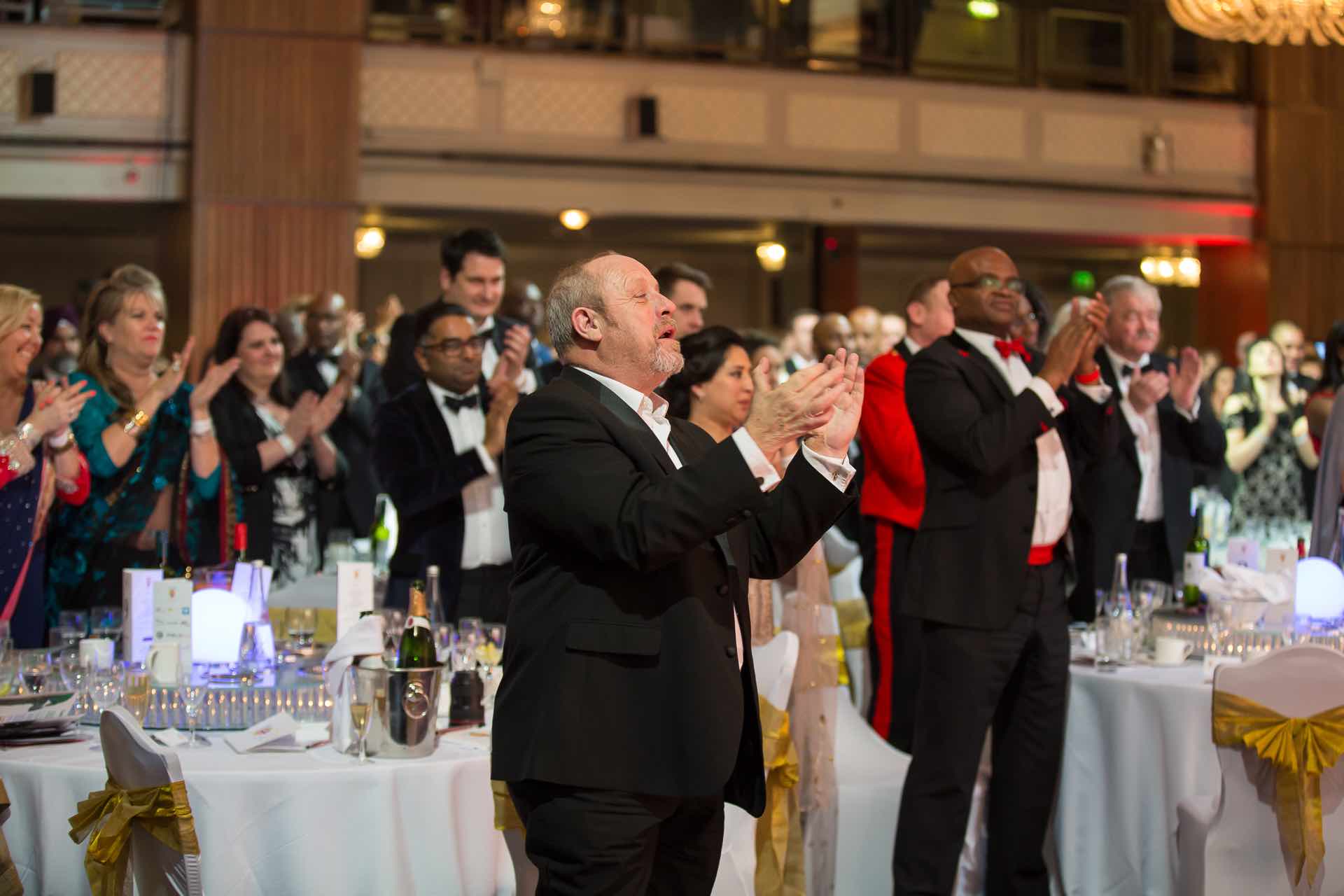 Lycamobile – Sportsman of the Year

Lewis Hamilton commented: “I am proud to have won this award alongside a great group of athletes and I am also very thankful to Sporting Equals for all the work they are doing to recognise and reward sporting excellence within disadvantaged communities.”

SELeaderboard – Sportswoman of the Year

Jess Ennis-Hill said: “I am very honoured to have won the SE Leaderboard Sportswoman of the Year. It is always good to feel that what I do as an athlete can in some way influence others to get involved in sport.  Sport has played a great part in shaping who I am and has taught me a lot about coping with life’s ups and downs, but above all it has given me some amazing opportunities”.

Frank Bruno said, “It’s very flattering and a terrific honour to be the recipient of the Lifetime Achievement Award. I’m excited to be able to be part of the Lycamobile British Ethnic Diversity Sports Awards. It should be a great evening for boxing with James DeGale and Anthony Joshua both nominated for other awards.”

Easah Suliman said, “It’s very flattering and a terrific honour to have won the the Youth Sport Trust Young Sports Person of the Year Award. I’m excited to be able to be part of the Lycamobile British Ethnic Diversity Sports Awards.”